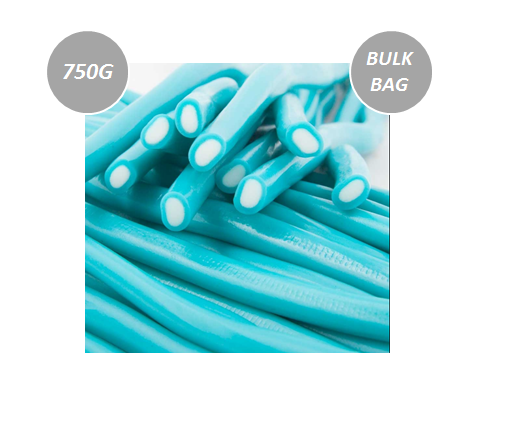 A field guide to Spiders of Australia (2017) by Robert Whyte and Greg Anderson is a comprehensive book for beginners and enthusiasts, with 468 pages, 1350 images, 78 families, 381 genera and 836 species. In 2018 CSIRO Publishing released a third printing with updates. A fourth printing is due in 2022. Since 2018, scientific work has given us more changes which are recorded in summary here (below) and in the affected pages on this website.

Notable name changes as of 2022
Nephila in Australia has been changed to Trichonephila except for Nephila pilipes.

The mystery pebble nest spider on page 1 has been resolved, named after Laurence Sanders as Nemoscolus sandersi in Araneidae.

The new genus Hortophora includes 13 species from the Australasian-Pacific region, with ten species known from Australia (five new to science). Novakiella has been revised, now with two species.

The Alien Butt Spider has had a genus name change to Bijoaraneus. The "Bijo" part is from the Japanese, meaning "beautiful lady".

There have been substantial changes to trapdoor (Mygalomorph) families which have been recorded in this web site with new photos of specimens courtesy of Facebook friends.

Help with ID online
See this list of Australian species compiled by Volker Framenau. For names with links to scientific papers visit the World Spider Catalogue. Links to these resources are in the footer of each page in this website. Facebook has many excellent groups and pages.